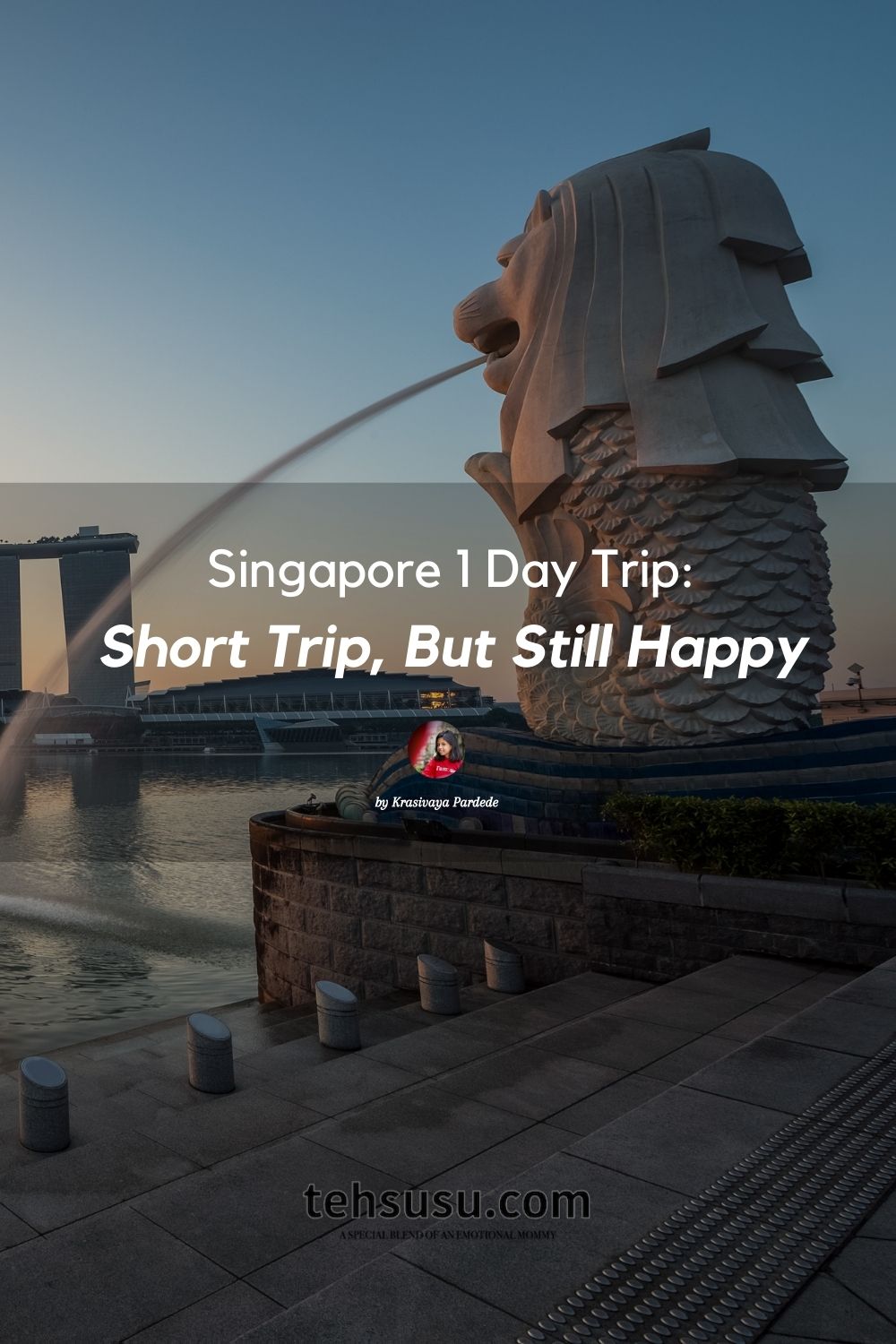 So, today I’ll be telling the time I went to Singapore for a night only.

So basically it was around July 2018 when I was like 10, it’s when Smiggle is still popular. Well at the time, we don’t have Smiggle in Indonesia, and the closest place where we can get it is Singapore. I thought about maybe going there with my mom, but it’s such a waste of money to go to Singapore only to buy a stupid pencil case. So I asked my mom if there’s a possibility to go to Singapore because like my whole class has one and I don’t wanna be left out. So she’s like, “Yeah, but I can’t go with you.” I was already donezo. I get it because she was a working mom, and she cannot just escape.

My dad would refuse to go with me because he is usually really busy. But guess what? Apparently, he can, I don’t remember the details so let’s skip to the actual trip.

Then she was like, “How long are you staying?”

I looked at my dad and he motioned his finger to form number 1.

She looked shocked and said, “Only one?!” and I said yeah, blah blah blah. Then we flew all the way to Singapore.

So okay, we arrived at Changi Airport on July 16, 2018. Yeah, I don’t remember much, but I think we went to the mall before going to the hotel. So I went to the mall, I saw Smiggle and went in. My dad just followed me because I’m the one who really knows in which mall and which station Smiggle are. 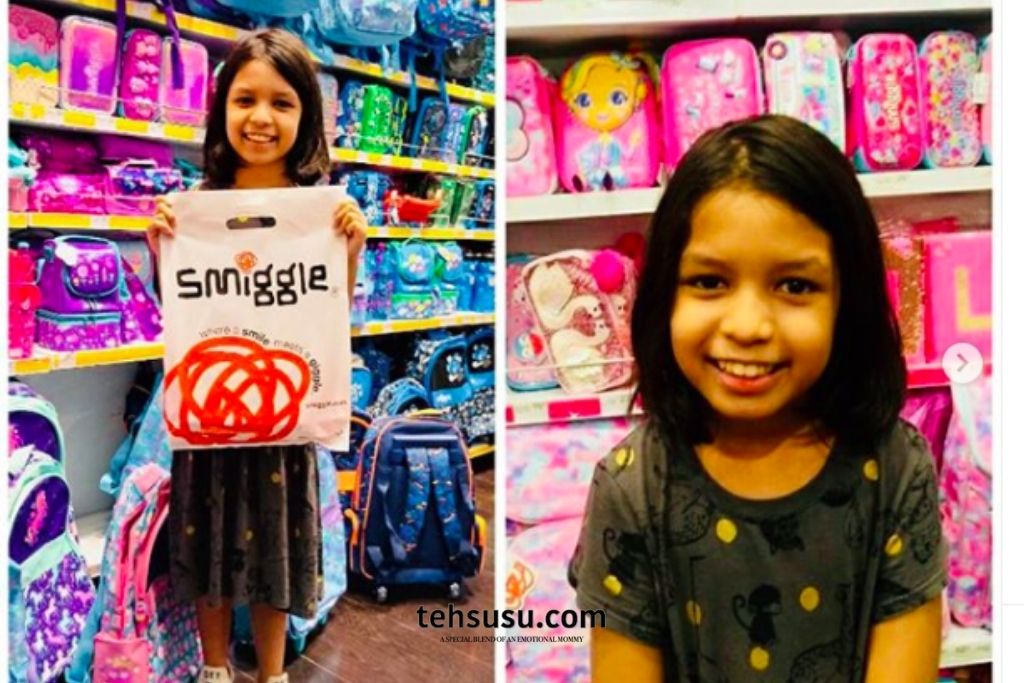 When we arrived in our room, I quickly called my mom and showed her what I got. My mom said she really missed me and how she will go through the night without me.

And I think I also face-timed my other friend, Alexa, and showed her my stuff too, and jumped on the beds. Then we slept.

The next day, we’re supposed to go home, but I think my mom convinced my dad to bring me to the Merlion. So when we arrived there, (apparently I brought my pencil case with me, which was really stupid and unnecessary) my dad left me alone. Alone, in a very crowded place, in another country. I just sat there for literally an eternity, waiting for my dad. Finally, after like half an hour, he came, and we took a picture.

Well honestly, I don’t really remember much after that, so let’s just say we went to the airport and my dad left me again for smoking I guess and I went to this cool candy store and I bought some stuff and we went back home. 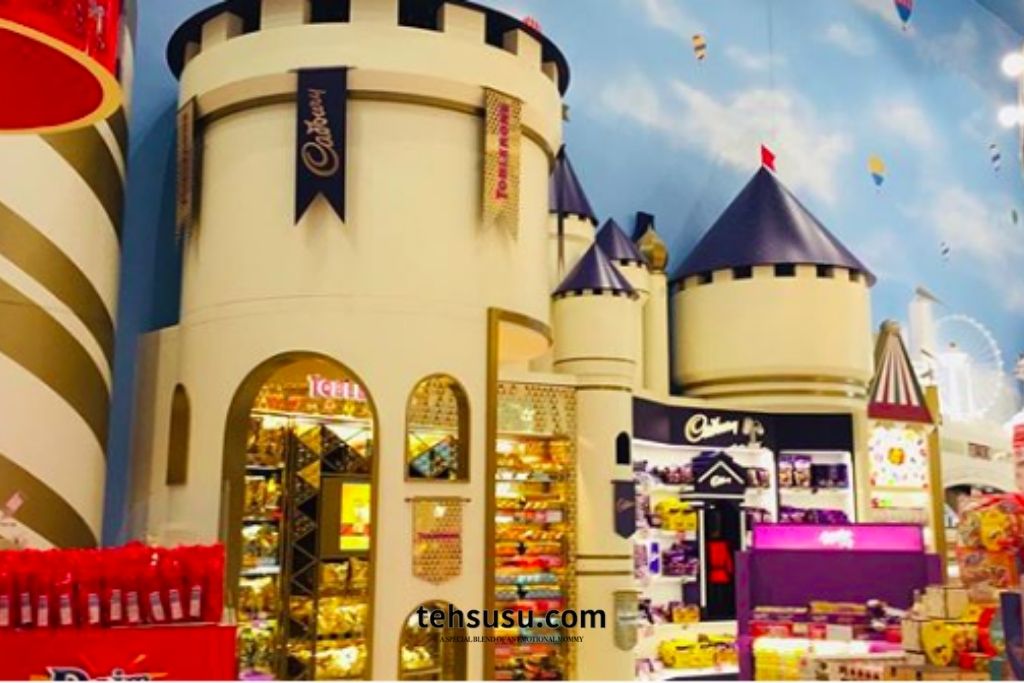 Fools say it’s a useless and short trip, but in my opinion, at least I have a chance to go to Singapore again. 🙂